One directed "Shazam!” and the other made "Kung Fury". Get to know the two Swedish directors who are currently on the rise in Hollywood.
No, David Sandberg isn't an extremely common name in Sweden. Approximately just over 100 Swedes are named David Sandberg, so what are the odds that two of them would become filmmakers - with bright futures in Hollywood?

Their names are identical and ironically, so are their own ”origin stories”. None of the Sandbergs had a career in Sweden before getting discovered by Hollywood. Both made it big with viral short films, and both are big movie geeks currently making some really cool stuff.

Confusing? Don't worry! We are here to teach you who's who, and how to tell them apart. 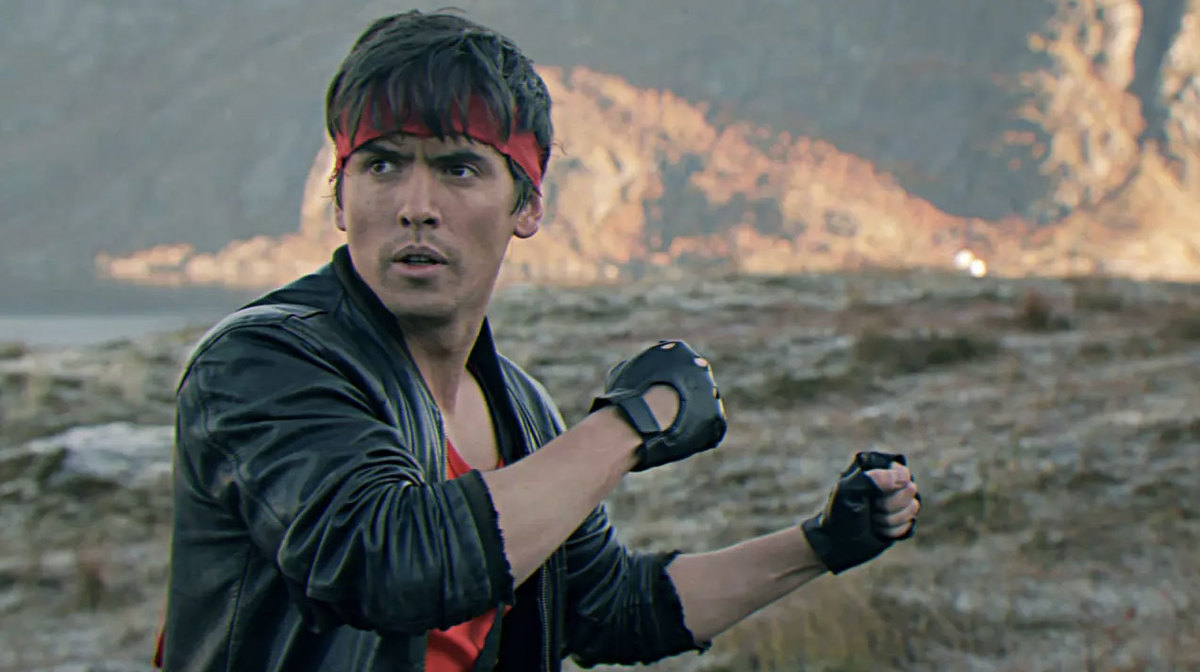 David Emanuel Sandberg was born in 1985. He is from Umeå. His love for 80’s music and movies inspired him to get into a green screen studio and create a geeky action comedy as a homage.

The advanced post-production on ”Kung Fury” was made possible with help from Kickstarter. The 30 minute short film was also financed by Moving Sweden, a program created by the Swedish Film Institute and Sveriges Television to nurture young and talented filmmakers. He chose to star in the short film simply for practical reasons and to save some money.

"Kung Fury" went to Cannes in 2015 and later became a viral hit, with more than 32 million streams on YouTube.

David Sandberg is currently in Los Angeles developing a sequel, that will expand the story and mythology of "Kung Fury". Last we heard, Michael Fassbender is attached to play the lead role with Arnold Schwarzenegger starring as the American president. 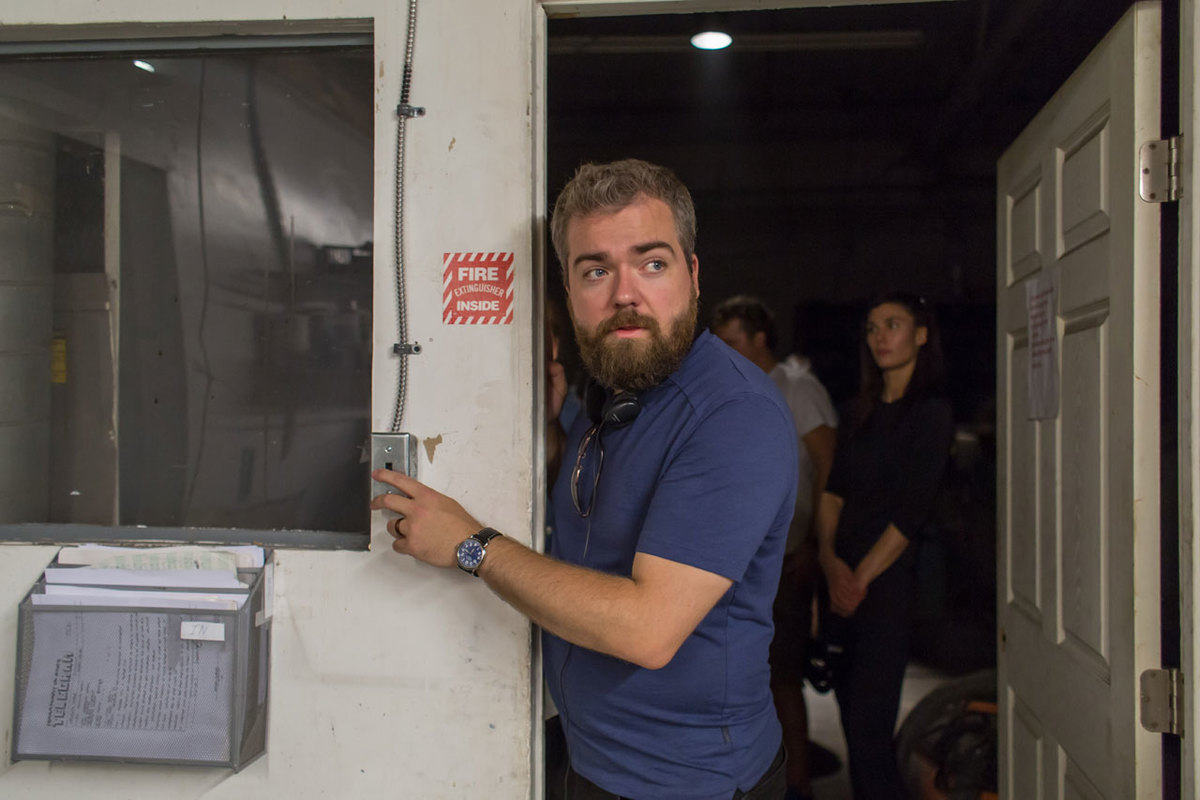 David Fredrik Sandberg was born in 1981 in Jönköping. He started making animation and short films at a young age and uploading them to YouTube. His scary stories with clever, homemade special effects screened at film festivals, and it was in 2013 that David won the Best Director award at a film festival called Bloody Cuts Horror Challenge.

His short film "Lights Out" made quite a splash online, and soon Hollywood called suggesting a feature-length film. Screenwriter Eric Heisserer wrote the script for "Lights Out", and David moved to Los Angeles to direct. This is when he added the F in his name, to try to avoid some of the confusion.

The low-budget horror flick came out in 2016 and made 148 million dollars for Warner Bros. Soon he was offered a chance to direct an "Annabelle" prequel, and once again the movie was a hit at the box office. He must have impressed producer James Wan, and shortly after he got a shot at the superhero comedy "Shazam!”. Sandberg's third movie in just four years is out in theatres now. 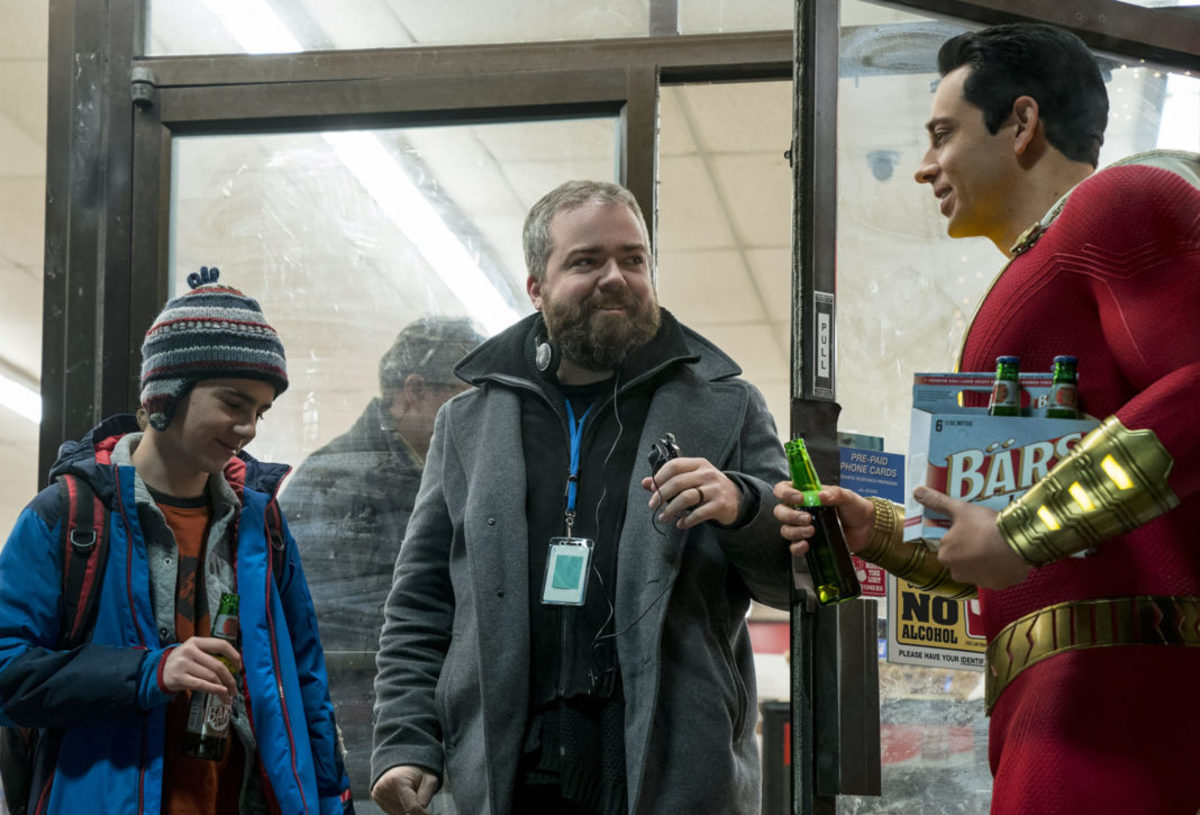 As of today, the two Sandbergs are both in LA pursuing exciting careers, and we can't wait to see what's next for them.

Hopefully, they also see the fun in being sometimes mistaken for one another, and who knows - maybe we'll get a collaboration in the future? Of course, a Sandberg & Sandberg directed movie would be just super awesome!

“I guarentee you there is no way anybody could guess what’s gonna happen”.
Till toppen
Logga in för att göra MovieZine personligt
Att skapa ett konto går blixtsnabbt!
SKAPA KONTO