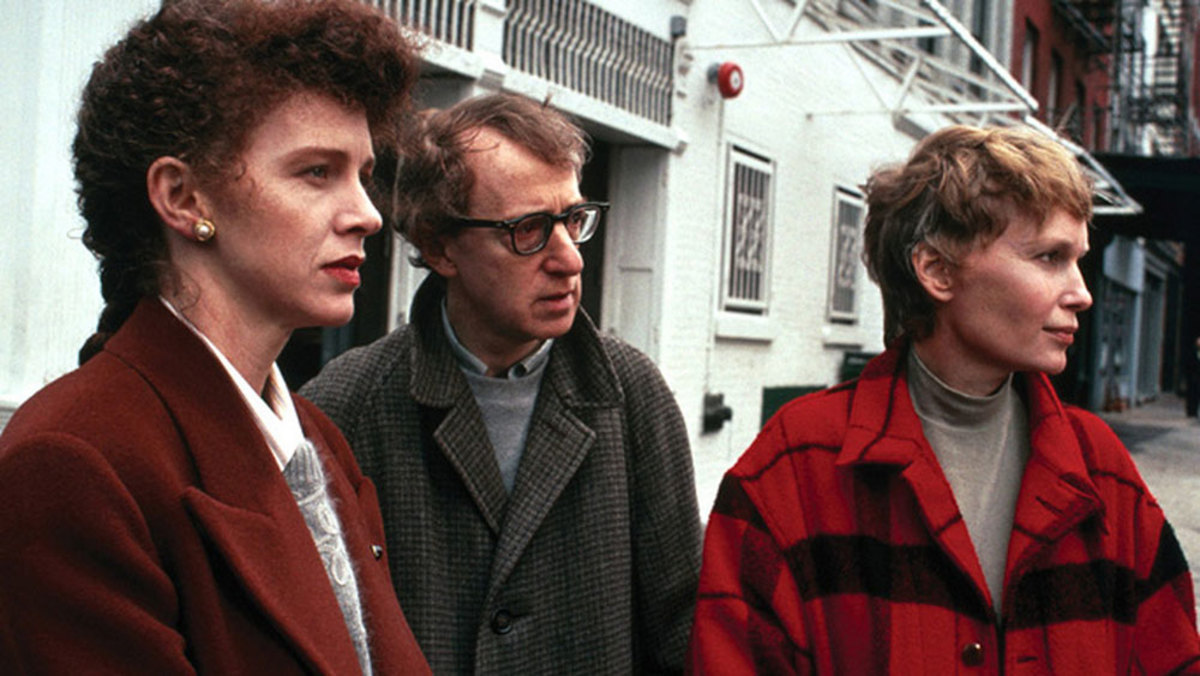 "What a world. It could be so wonderful if it wasn't for certain people."

"Is sex dirty? Only if it's done right."
Allt du skulle vilja veta om sex, men varit för skraj att fråga om (1972)
"Sex alleviates tension. Love causes it."
En midsommarnatts sexkomedi (1982)
“That sex was the most fun I've ever had without laughing.”
Annie Hall (1977)
“You know a lot of geniuses, you know. You should meet some stupid people once in a while, you know. You could learn something.”
Manhattan (1979)
“Talent is luck. The important thing in life is courage.”
Manhattan (1979) 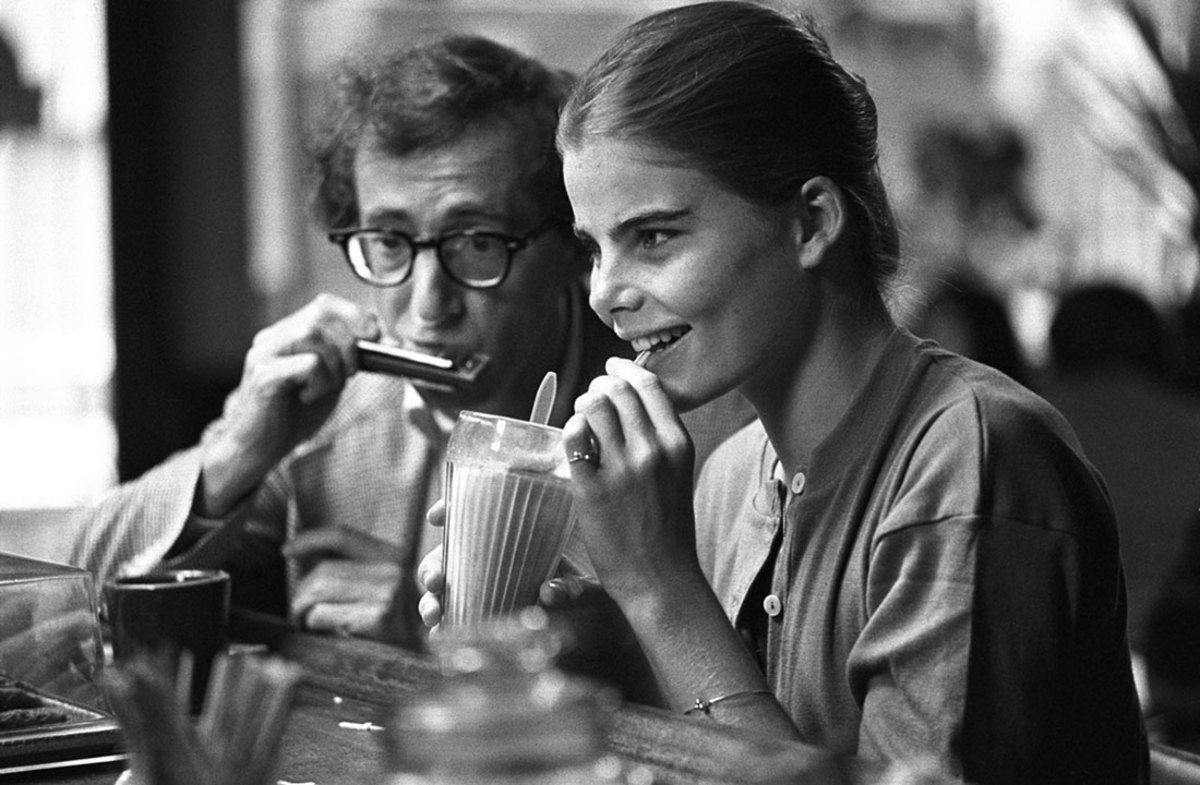 "Life is divided into the horrible and the miserable. That's the two categories. The horrible are like, I don't know, terminal cases, you know, and blind people, crippled. I don't know how they get through life. It's amazing to me. And the miserable is everyone else. So you should be thankful that you're miserable, because that's very lucky, to be miserable."
Annie Hall (1977)
“No, I don't think you're paranoid. I think you’re the opposite of paranoid. I think you walk around with the insane delusion that people like you.”
Harry bit för bit (1997)
"A deranged person is supposed to have the strength of ten men. I have the strength of one small boy... with polio."
Skuggor och dimma (1991)
"There's an old joke... two elderly women are at a Catskill mountain resort, and one of 'em says 'boy, the food at this place is really terrible'. The other one says 'yeah, I know, and such small portions'. Well, that's essentially how I feel about life."
Annie Hall (1975)
"If God exists, I hope he has a good excuse."
Död och pina (1975) 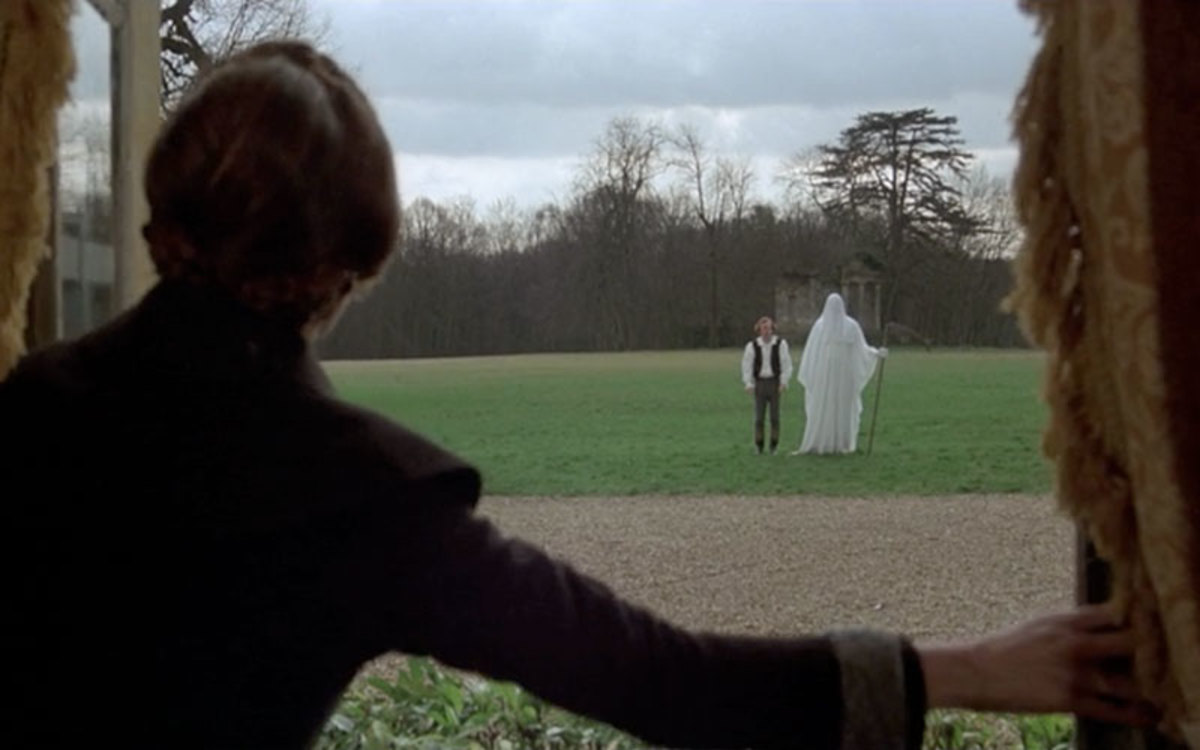 "To you, I'm an atheist. To God, I'm the loyal opposition."
Stardust Memories (1980)
"The important thing, I think, is not to be bitter. You know, if it turns out that there is a God, I don't think that he's evil. I think that the worst you can say about him is that basically he's an underachiever."
Död och pina (1975)
"There are worse things in life than death. Have you ever spent an evening with an insurance salesman?"
Småtjuvar emellan (2000)
“Sex and death are two things that come but once in my lifetime, but at least after death you're not nauseous.”
Sjusovaren (1973)
"Maybe the poets are right. Maybe love is the only answer."
Hannah och hennes systrar (1986)
Har ni fler favoritcitat från Woody Allens filmer? Kommentera nedan.